Experience the modernized design of the Xbox Wireless Controller in Shock Blue, featuring sculpted surfaces and refined geometry for enhanced comfort during gameplay with battery usage up to 40 hours. Stay on target with a hybrid D-pad and textured grip on the triggers, bumpers, and back-case. Seamlessly capture and share content such as screenshots, recordings, and more with the Share button. Connect using the USB-C port for direct plug and play to console and PC. Support for AA batteries is included on the rear. Plug in any compatible headset with the 3.5mm audio jack. Use the Xbox Accessories app to remap buttons and create custom controller profiles for your favorite games. Quickly pair with, play on, and switch between devices including Xbox Series X|S, Xbox One, Windows 10 PCs, and Android. iOS support coming in the future.*
Category: ACCESSORIES 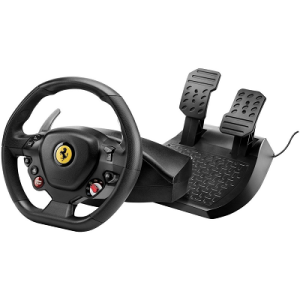 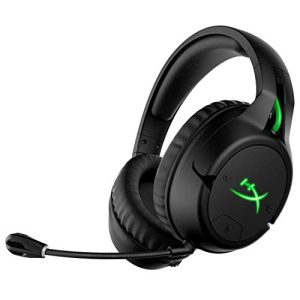 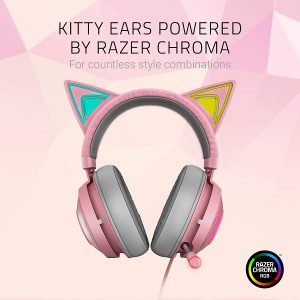 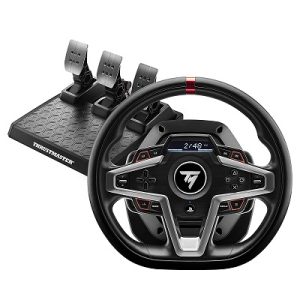 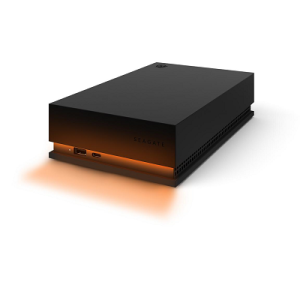 Light up your battle station with the FireCuda 8TB Gaming Hub! This portable hard drive is perfect for gamers that need more storage for their favorite content. Personalize this gaming drive to fit your atmosphere with a fully customizable RGB LED lighting and Razer Chroma™ RGB compatibility. Its light weight design is great for when you need to be on the go. Plus, dual front-facing USB-C and USB-A ports enable you to connect and power all your peripherals in one place.
not rated $118.99 Buy at Gamestop
Sale! 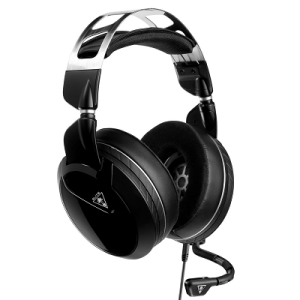 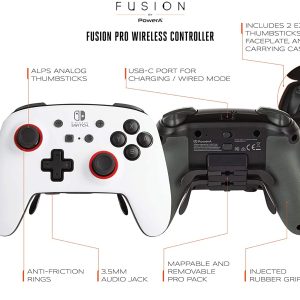 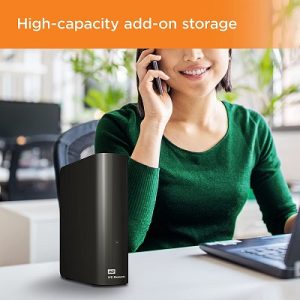 High Capacity in a Compact Design:

The compact design offers up to 14TB capacity, making WD Elements desktop storage the ideal solution for easy, add-on storage of all your important photos, music, videos and files.